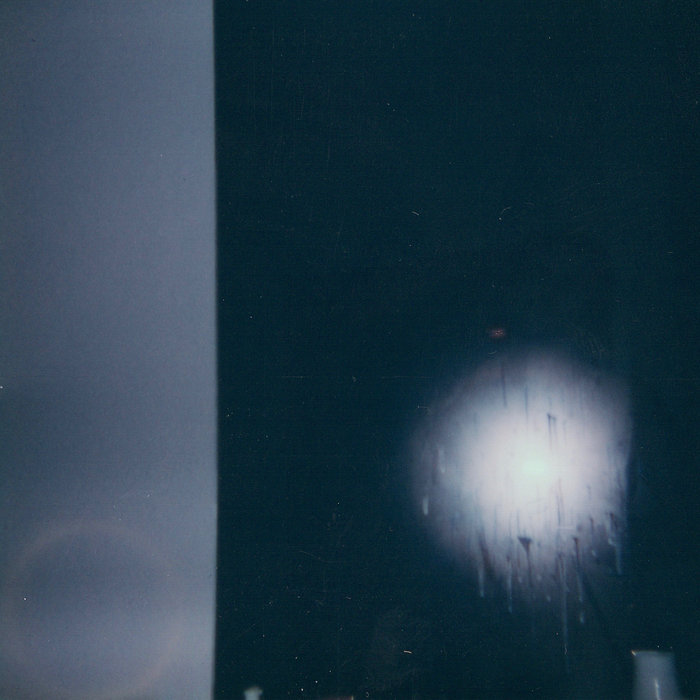 The tracks that comprise Crepuscular were produced simultaneously with the Nigh Of Oblivion EP. The original intent was to intersperse these tracks among the ones that comprise Night Of Oblivion, creating a sort of back/forth dialog between these varying, dark pieces. However, after many failed attempts at creating cohesion between the two things, I decided to split the 11 tracks into two conceptual and concise EPs.

While the tracks on Night Of Oblivion were composed in real time in my studio, Crepuscular solely uses source from each of the 6 tracks that comprise Onlooker (2014), the debut album by my old post-rock band, The Empty Handed Painters.
theemptyhandedpainters.bandcamp.com/album/onlooker

I was inspired to revisit these pieces when I received the polaroid photo used as the cover of this release in the mail from my friend and former bandmate, Whitson Ramsey. The eerie sense I got from this dim spotlight in an unknown room made me nostalgic for the similar looming air that is conveyed by the photograph on the cover of Onlooker. Each piece on the album was treated differently, mainly by creating loops of various segments and submitting them to processes of time-stretching, shifting, and extreme fx processing. The result is a faithful shadow in the Night, a beacon searching out for the longing.