A Connexion and Singularity 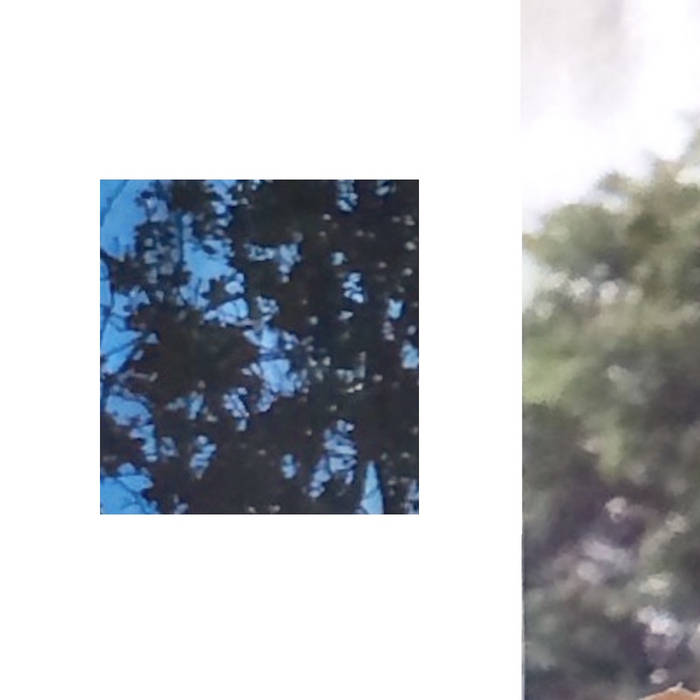 Released as a limited CDr on Humanhood Recordings.

Review by Gert Derkx of Opduvel:

"Nicholas Maloney is an American musician and sound artist who currently resides in Cork, Ireland. He makes music under his own name and under the names Sleep Silver Lightning and Blanket Swimming. Two months ago the album A Connexion and Singularity was released under the latter banner by the American Humanhood Recordings.

​Maloney is mainly active in ambient, drone, music concrète and minimalism. He creates personal, visual works, in which he is interested in the interaction between texture, sound and space. Where he makes compositions under his own name using field recordings, found sounds and electronics and under the title Sleep Silver Lightning brings compositions for guitar and vocals, there he uses the name Blanket Swimming for his experimental ambient / drone compositions using from guitar, synthesizers, tape manipulation, field recordings, voice and other instrumentation. So there is a demarcation, although there is also some overlap in the projects of the musician.

What becomes especially clear on the album A Connexion and Singularity is that Maloney has not made a uniform album. The music falls within the ambient / drone pattern, but the tracks are not alike. The instrumentation and the sounds used are diverse, which means that each of the fifteen tracks in total has its own specific characteristics and also has a distinctive character in terms of sound.

Nevertheless, Maloney is careful not to create an eclectic album, because despite the differences in sound, texture, density and instrumentation and a big difference in length of the pieces, he knows how to tell a coherent musical story with the album as a whole. That is an abstract story, but one with a clear course that cannot be changed just like that. For example, Blanket Swimming's music has a clarity that also remains intact in the tracks dominated by field recordings. The emotion that is evoked also remains fairly constant during the thirty-seven minutes that the album takes to complete, although there are some shifts.

This emotion is directly evoked in the first two pieces, 'A Formless, Shallow Dive' and 'Knowledge of the Dream' and can be described as melancholic serenity. The musical landscape is sloping, the path through it is easily accessible, with the second track having a dark edge that is missing from the opening track. After the first two pieces, ambient sounds take over and the great thing about Blanket Swimming is that he lets that happen in a way that does not involve a drastic change in the musical narrative.

Also further on, music and field recordings (the origin of which is often difficult to determine) are alternated, whereby movement, texture and density of the sounds determine the sound pattern. This movement takes place without haste and sometimes it is almost inaudible, while a development is indeed underway. Blanket Swimming's ambient / drone music is more or less layered, but never tends to lean towards orchestral or bombastic music.

Incidentally, there is tension in the calm control. This is especially evident in 'Impact Rewound', in which just below the clear surface the tones harmonize in such a way that they evoke tension. That tension is exacerbated by the undecipherable field recordings on which 'A Result and Ultimate' is based. Most attention deserves, however, the beautiful 'In Tar Drenched Memories', in which with a range of sounds audible and tangible a somewhat gloomy but also somewhat diffuse emotion is conveyed that nevertheless really comes in. Pain and beauty seem to be close together.

Blanket Swimming knows how to achieve a great effect, both musically and emotionally, with a limited number of means. Some tracks take barely a minute, but still manage to immediately create an atmosphere that works on the feeling. In the last part of the album some more dark tones emerge. A Connexion and Singularity is a strong ambient / drone album in which variety and continuity are not contradictory concepts, but turn out to go hand in hand."